Known for its Romanesque and Renaissance Revival architecture, Sunset Park is the region’s largest historic district on the National Register of Historic Places. It was one of the sites of the sprawling Battle of Brooklyn in August 1776, a pivotal battle in the American Revolutionary War.

Through the mid-19th century, the area remained largely agricultural. In the heyday of the New York Harbor’s dominance of North American shipping, Sunset Park grew rapidly, largely as a result of Irish, Polish, Finnish, and Norwegian immigrant families moving to the area. The Finns brought with them the concept of cooperative housing, and the apartment house at 816 43rd Street is said to be the first co-op building in New York City.

Today, BRIQ is reviving the pride and prestige of Brooklyn handiwork exemplified by Jay C. Wemple Co., once the world’s largest window covering manufacturer, which operated at 140 32nd St. from 1892 to 1917. Traces of the Wemple company stamp are discernable on the north façade of the building.

In February 2016, Sunset Park West was one of four neighborhoods featured in an article in The New York Times about “New York’s Next Hot Neighborhoods.” Factors cited in the article included redevelopment along the waterfront, a new training facility for the Brooklyn Nets professional basketball team and the opening of Bush Terminal Park between 44th and 51st Streets in 2014. 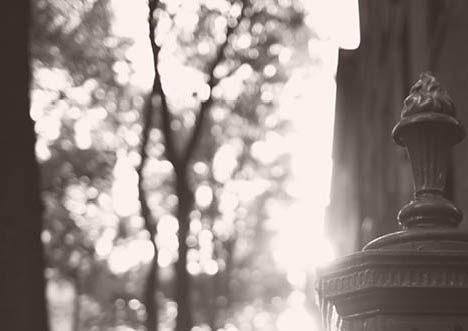 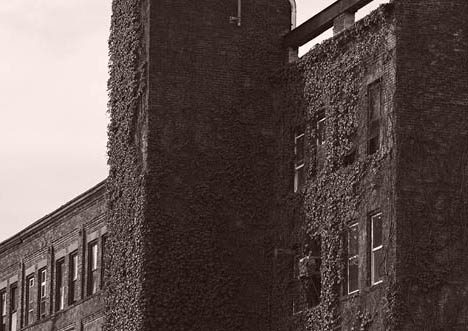 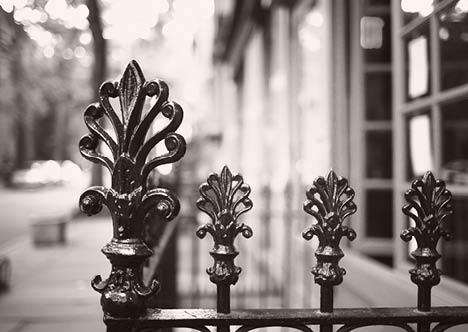 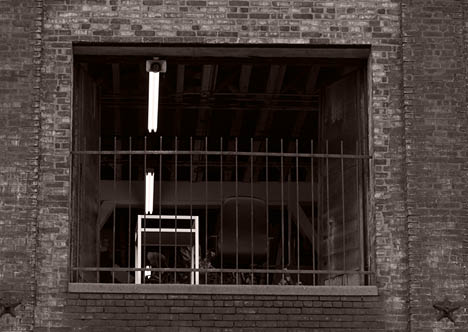